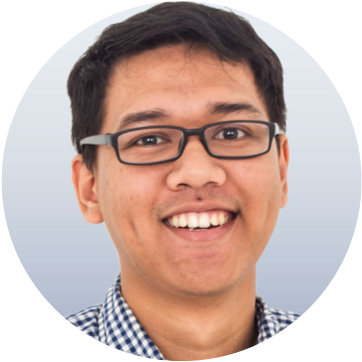 Iman is on the Advisory Board of the YCAN Foundation, a nonprofit social enterprise focusing on youth development and empowerment founded and led by Veronica Colondam, our first Country Chair for Indonesia. Iman is an opinion leader on youth issues in Indonesia and has co-founded and led several significant youth-led movements including the Indonesia Future Leaders and the Indonesian Youth Parliament, which mobilizes thousands of young people to do social good.

Iman is currently the Co-Founder and Chief of Products and Partnerships for Ruangguru.com, an award winning tech-enabled education provider serving over 6 million students in Indonesia. He is an Education Fellow with the Qatar Foundation and Laureate Global Education. Iman is also a recipient of the 2011 ASEAN Youth Award; the 2011 UN Youth Assembly Recognition on Humanitarian Development, the 2011 Global Teen Award, and the British Council’s Global Changemaker Award in 2010. Iman was recently named to the list of 2016 Forbes ASIA Under 30 List for Consumer Technology.

Iman is a Global Shaper with the World Economic Forum (WEF) active with the Jakarta Hub. He received his B.A. cumlaude in International Relations from the University of Indonesia, where he was awarded the National Student Achievement Award from the Ministry of Education and Culture. In 2014, Iman completed his M.A. summa cumlaude in International Education Development from Columbia University in New York City.