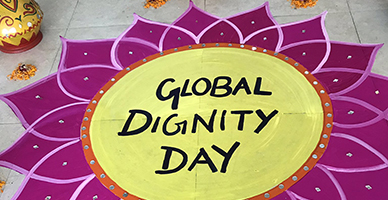 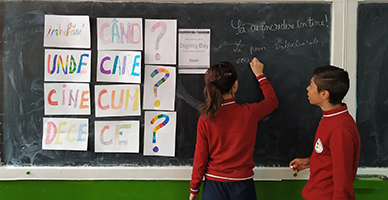 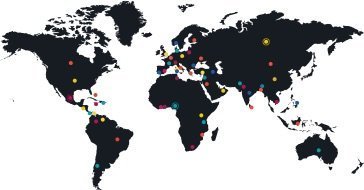 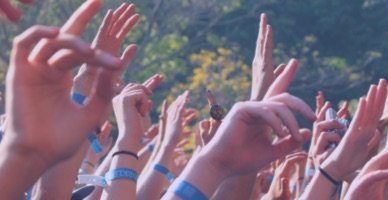 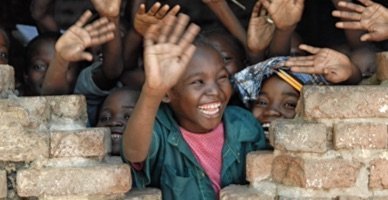 Global Dignity began in one classroom with 30 students in 2006. Last year, over 860,000 young people across 74 countries participated in Global Dignity activities. Be part of our growing movement by volunteering in your country. 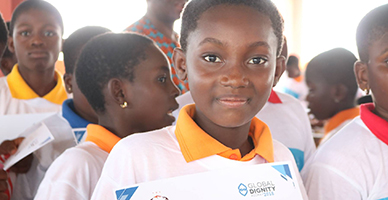 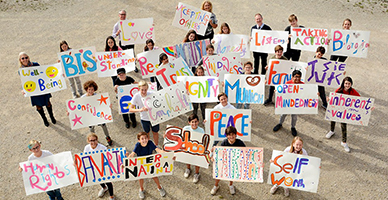 Global Dignity was founded in 2006 by three Young Global Leaders at the World Economic Forum. More than ten years later, their vision, leadership and example continue to inspire our work with hundreds of thousands of people around the world. 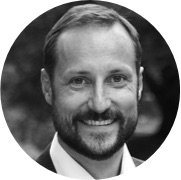 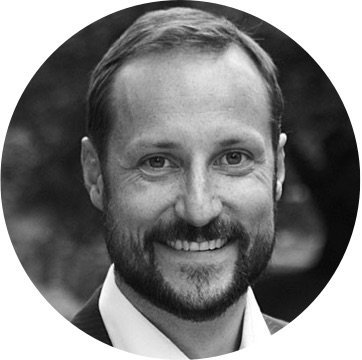 Crown Prince Haakon is heir to the Norwegian throne and son of His Majesty King Harald and Her Majesty Queen Sonja. The Crown Prince served in the Royal Norwegian Navy and graduated from the Norwegian Naval Academy in 1995. He holds a BA in Political Science from the University of California at Berkeley and a Masters in Development Studies from the London School of Economics. He also attended the Foreign Ministry’s one-year trainee program for diplomats.

The Crown Prince has an extensive number of official engagements in Norway and is a patron of various Norwegian associations. The Crown Prince is Goodwill Ambassador for the United Nations Development Programme, where he particularly focuses on promoting the Sustainable Development Goals. Crown Prince Haakon served for a number of years as a member of the Board of Young Global Leaders, a forum under the auspices of the World Economic Forum, his term ending in 2017. 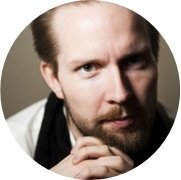 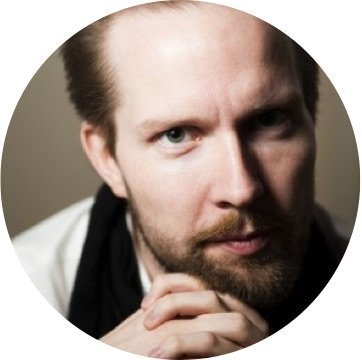 Pekka Himanen is one of the internationally best-known researchers of the Information Age whose works have been translated into 20 languages from Americas to Asia. He is a Co-Founder of Global Dignity. For more, see www.pekkahimanen.net.