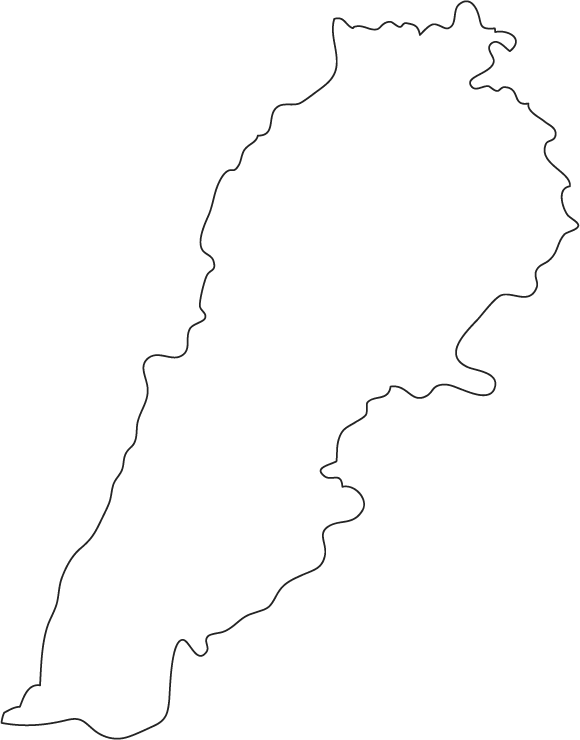 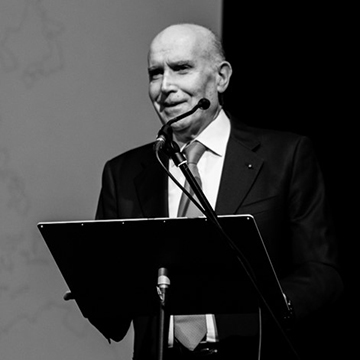 Dr Kamel Mohanna is the President of Amel Association International (www.amel.org) and the General Coordinator of the Lebanese and Arab NGOs Networks. He is a Pediatrician, a Professor at the Lebanese University and the NGOs representative to the Lebanon High Council of Health. Amel, the NGO he founded in 1979, was nominated in 2016 and 2017 for the Nobel Peace Prize. This non-sectarian organization plays a pioneer role, advocating for the Palestinian cause and for fair partnerships between civil societies, from the South and from the North. Dr Kamel Mohanna initiated, in 2017, a Euro-Mediterranean movement for humanity, solidarity and dignity with persons in exile: The “3 L – Lebanon, Lesbos, Lampedusa”. Prior to that, as an international health and humanitarian expert, he contributed to several international processes with the World Health Organization and participated actively in the World Humanitarian Summit, held in 2016. He obtained his MD degree from the University of Tours (France) and his diploma in Pediatrics from the University of Grenoble (France). Dr Kamel Mohanna is “Officier” of the French “Légion d’Honneur” and “Chevalier” of the Lebanese “National Cedar Order”. His biography, “The Epic of Difficult Choices”, has been published in Arabic, English and French.