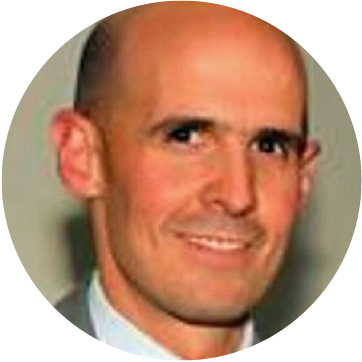 Mr. Capote has ample experience in company acquisition and development from the “seed” stage through the public listing stage, having played numerous roles, including as a director, investor and investment banker. Recently, he formed part of an advisor group in charge of developing the investment and capital raising strategies of the “500 Startups” fund in San Francisco, which focuses on technology companies and has assets of US$500 million, including over 17 funds at a global level. Additionally, Mr. Capote was the Chief Executive Officer in Mexico of The Abraaj Group, where he led the investment team and was a part of the investment committee for Latin America that invested US$540 million in several companies based in Mexico, Colombia, Panama, Chile and Peru. Mr. Capote was also a member of the board of directors of CasaIdeas (Chile) and Capa de Ozono (Mexico).

Mr. Capote worked for 20 years in the investment banking divisions of Citigroup, Goldman Sachs and Morgan Stanley in New York City and Mexico City. His experience includes acting as advisor to companies, private equity funds, infrastructure funds, public agencies and governments in Mexico, Latin America, the United States, Europe and Asia, in the structuring, valuation and negotiation of acquisitions, mergers, strategic combinations and sale of assets in the financial, consumer, industrial, media, telecomm, natural resources and energy sectors, among others. Mr. Capote has participated in over 40 M&A and capital markets transactions worth over US$70.0 billion. Likewise, Mr. Capote was in charge of preparing, structuring and placing debt instruments in over 30 transactions with an aggregate principal amount of more than US$38.0 billion, and equity instruments in more than 17 transactions worth more than US$6.0 billion. He also made investments in infrastructure acting as advisor for Goldman Sachs Infrastructure Fund, which carried out the largest infrastructure investment in Mexico by purchasing the Red de Carreteras de Occidente (“RCO”) jointly with ICA, S.A.B. de C.V. After the acquisition, he served as a member of RCO’s board of directors and was primarily focused on the company’s capitalization strategy and its organic and inorganic expansion initiatives.