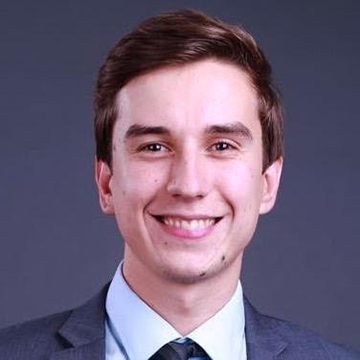 Dr. Roman Chukov has graduated with bachelor and master’s degree (cum laude) from ‎the School of International Relations, St. Petersburg State University. He holds a PhD degree in ‎political science, has a number of scientific publications on G7, G20 ‎and BRICS and was several times awarded by the state for working at the Russian G20 and BRICS ‎presidencies in 2013-2015 and XIX World Festival of Youth and Students in 2017 . For more than ten years Roman has been involved in the G8, G20 ‎and BRICS engagement groups on behalf of Russia. He serves as Chair of the Board at the ‎Russian Centre for Promotion of International Initiatives and Research Fellow at the ‎Institute of Economy of the Russian Academy of Sciences. In 2018 he has been elected and appointed by the UN Secretary General as a Russian representative in the Multistakeholder Advisory Group Member of the UN Internet Governance Forum (MAG IGF). Since 2012 Roman has been organizing Global Dignity Day in St. Petersburg.