He joined Telefonica in Madrid as General Manager Ventures and Alliances in 1997. Promoted to CEO of Antena 3 TV (now Atresmedia), he accomplished a successful turnaround between 1997-2000. Between 2000-2002 Juan served as Telefonica Media’s CEO. Other positions held include Non-Executive Chairman of Via Digital (now Movistar+), Non-Executive Director of Onda Cero Radio, Endemol and Pearson´s Recoletos, and member of Telefonica’s Executive Committee.

Between 2002-2012 Juan was chairman of Service Point, where he led a successful build-up strategy to create one of the largest European Digital Printing groups. He was Non-Executive co-founding Partner of financial services firm Arcano in 2003, Non-Executive Chairman between 2005-2008 and Chairman of Arcano Capital between 2006-2013. Since 2015, he has served as Founding Chairman and CEO of NK5, a leading investment and turnaround financial services group. From 2016-2018 he was Executive Chairman of Grupo Baux, one of Spain's leading aluminum producers and part of the NK5 portfolio.

Juan has extensive non-executive director and audit and nominations committee experience in a range of sectors. He has been part of CVC’s European Advisory Committee, ESADE Business School, Dorna-Moto GP, Noatum Ports, Grupo La Información and Uralita. Currently he is Lead Independent Director and Chairman of the Audit & Compliance committee of OHL, Non-Executive Director at Banco Sabadell and Cerberus´ real estate business - Promontoria Challenger - and VBARE Real Estate Socimi. He is a member of Banco Sabadell Este and Havas Media Group Advisory Boards. Juan was Senior Advisor at Anchorage Capital between 2012-2016 and currently Director of their real estate investments in Spain and Portugal.

Juan is the Founder of Fundación AYO – Accelerating Youth Opportunities – a social accelerator and venture philanthropy focusing on underprivileged youngsters for education, training, and employment. He serves on the International Board of Directors and as Country Chair - Spain for Global Dignity, social initiative co-founded by HRH Crown Prince Haakon of Norway. He was elected Young Global Leader by the World Economic Forum. 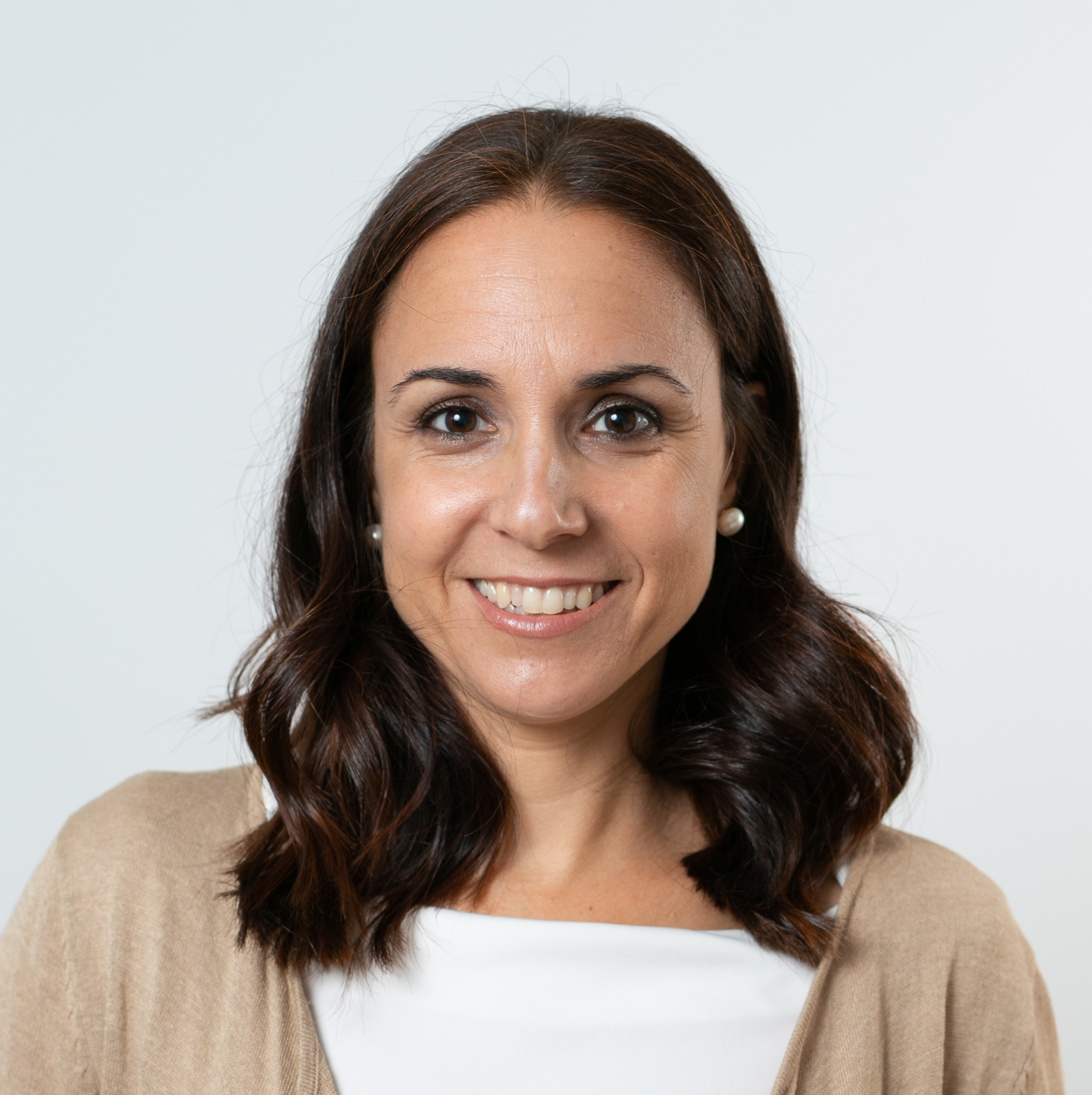 Macarena works in the investing firm NK5 as Head of CSR and as Executive Director at AYO Foundation (www.proyectoayo.org), a non-profit organisation funded by Juan José Nieto and NK5. AYO Foundation generates personal and professional development opportunities for people at risk of social exclusión.

She also carries out research and knowledge systematization in various topics, including CSR, sustainability, and economic development.

Macarena has developed her professional career in non-profit organizations and consulting companies in Europe, North America, Latin America, Africa and Asia, with roles of management, evaluation, and strategic consulting. She is a graduate of Law and Business Administration from the Pontifical University of Comillas in Madrid, and holds a Master’s Degree in International Humanitarian Aid from University College Dublin and a Master in Administration from Harvard University.