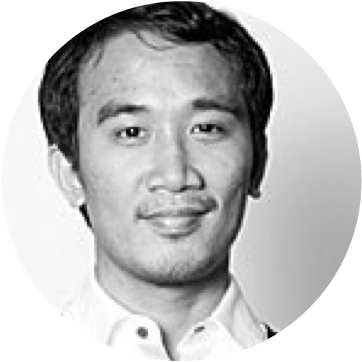 Country Chair For The Philippines

Benedict Carandang is Co-Founder and Managing Director of Tuldok Animation Studios. Previously, he was an entrepreneurship consultant for content development at the Commission on Information and Communications Technology under the Office of the President of the Philippines. Carandang is a Chevening Scholar, pursuing his MBA at the University of Westminster. He graduated with a BS in Applied Economics and Management of Financial Institutions from De La Salle University in Manila.