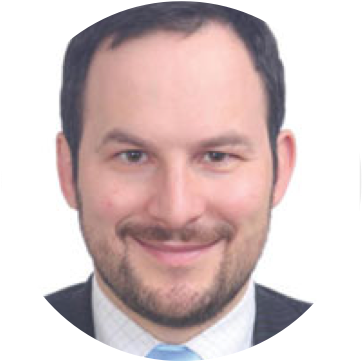 Raphael Schoentgen is Chief Representative Officer of GDF Suez China, one of the world’s leading utility companies that provides water, energy and other services in 70 countries. Prior, he was an Adviser for International and European Affairs to the Minister of France in charge of energy, telecommunications and industry. He also served as a National Expert to the European Competition Directorate and Head of the Economic Development Department of France’s northern region.

In parallel to his career as a civil servant, Schoentgen has been a senior executive in a number of companies, including Alcatel-Lucent China, Gas de France Mexico and Degremont France. Schoentgen has an MA in Engineering from the Ecole des Mines de Paris and an MBA from the Corps des Mines.