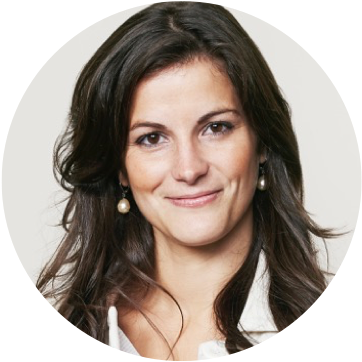 As the CEO and Co-Founder of MC2 and M&C Consulting, Giovanna plays the dual role of international technology entrepreneur and thought leader. An expert on gamification of social engagement, politics and crowdsourcing, she has been an active contributor to events such as the World Economic Forum’s Annual Meeting in Davos and is a regular contributor to the Huffington Post, The Hill Times, CBC/Radio-Canada amongst other media outlets. She has served in the press office of a former Prime Minister of Canada and has been a Parliamentary witness, speaking to the importance of young women in elected politics. In 2015 she was named one of Canada's Top 100 Most Powerful Women and a Top 45 Creative by Origin Magazine. She is a World Economic Forum Global Shaper and graduated from Carleton University with an Honours degree in Political Science and International Relations.