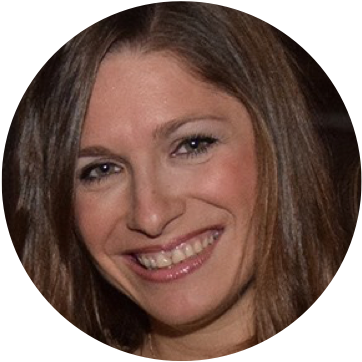 Danae Bezantakou is Managing Director of Navigator Shipping Consultants LTD., shareholder of KEFI S.A. (Travel Agency) and MATILDA HOTEL in Zaynthos Island. She is also President of iforU-Greek Mentoring Network, which empowers women’s entrepreneurship through mentoring. Danae is a founding partner of the business think tank THE CANVAS and President of the 1st Hellenic U.S. Alumni of State Department.

Danae represented Greece in International Visitor Leadership Program (IVLP) “Women in Leadership” organized by Hillary Clinton (March 2011), was selected as a European Young Leaders (2014) and in the “Purpose Economy Europe 100 List 2014” as well as in the 40under40 list of Fortune Greece. Danae was recruited as a Young Global Leader of the World Economic Forum, 2015 to 2020. In addition and most importantly, she is the mother of an nine year old daughter.